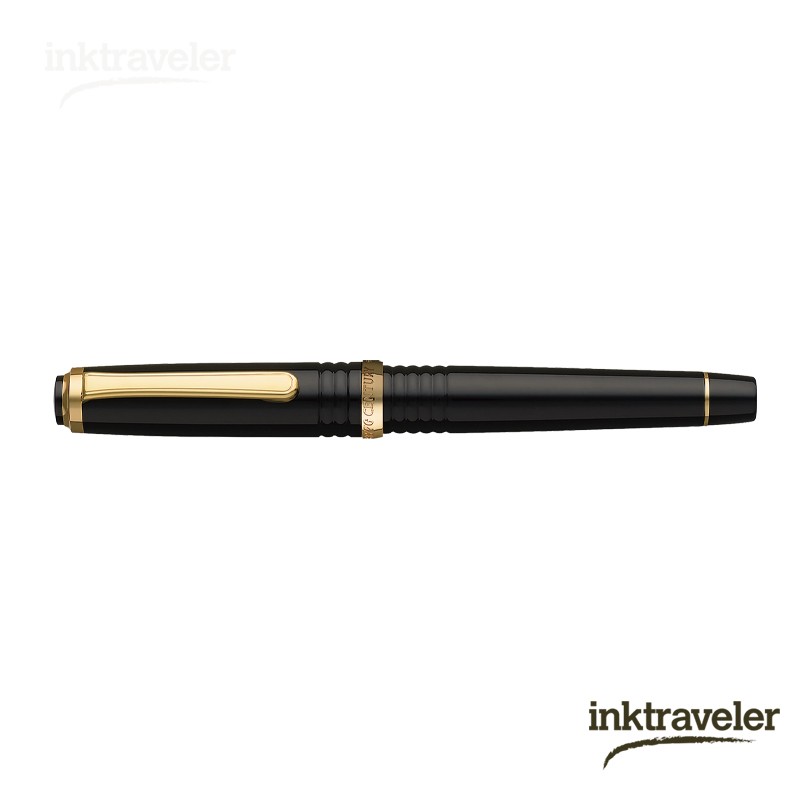 The #3776 model was developed in 1978 in collaboration with the late Mr. Haruo Umeda, a Japanese writer and a fountain pen collector, in pursuit of the ideal fountain pen.

Named after Mount Fujiʼs altitude, Japanʼs highest peak, the pen conveys the hope of the company to create the best fountain pen in the country.

Equipped with the “Slip & Seal Mechanism” that prevents ink from drying out, which had been an inevitable problem for a fountain pen, the innovative design has become Platinum Penʼs iconic model and has been lovingly used by a large number of customers.

In commemoration of the 10th anniversary of the #3776 CENTURY, we are launching a special limited edition to mark the new beginning of the series.

Only 3,776 pcs will be produced for this model. Forty-four years since the first #3776 model was launched A tribute to the long-lived history Transformation from the origin to the present Exclusive box for 10th anniversary limited edition #3776 CENTURY 10th anniversary special color ink “Fuji-kon” 20 ml As a symbol representing the development history and the innovation from the past to the present of #3776 CENTURY, the limited edition has been designed by incorporating the distinctive gathered surface of the #3776 model into the body of the current design.

While retaining the visual impressions of the original design, the limited model has adopted a nearly-flat crown, exuding a nostalgic and elegant feel.

A logo commemorating the 10th anniversary is printed on the crown while the tail cap is engraved with a serial number. 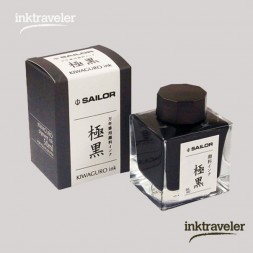 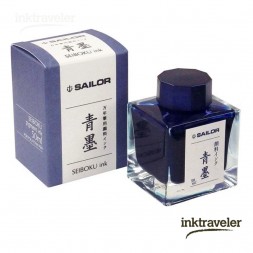 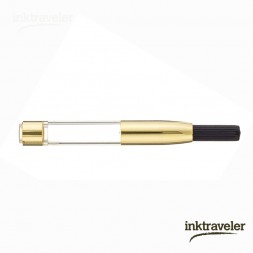 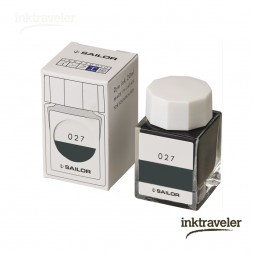