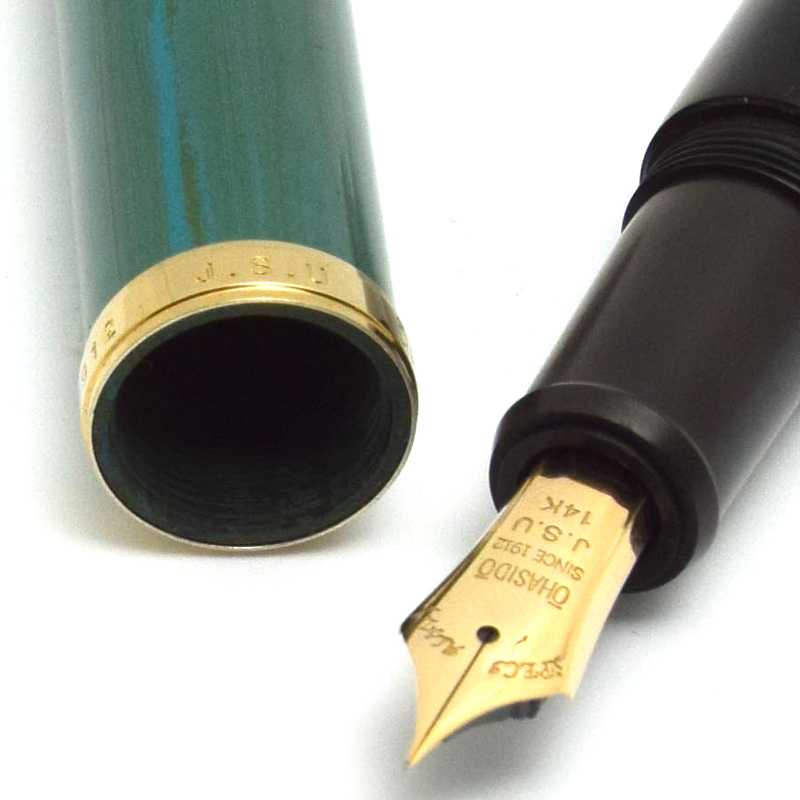 If Sailor started making fountain pens in 1911 and is considered the oldest brand in Japan, ōhashidō started only a year later.

Three generations of Uehara produce some of the most interesting pieces of the Land of the Rising Sun in Sendai.

Eiichi Uehara, father and teacher of Yuuichi, was considered an intangible treasure of Japan and with his designs he gave great personality to the creations of his brand.

Selling almost exclusively directly in the Sendai store, we are lucky to have  here some of its most representative and most difficult pieces to find in the West.